Out of Control Shopping? 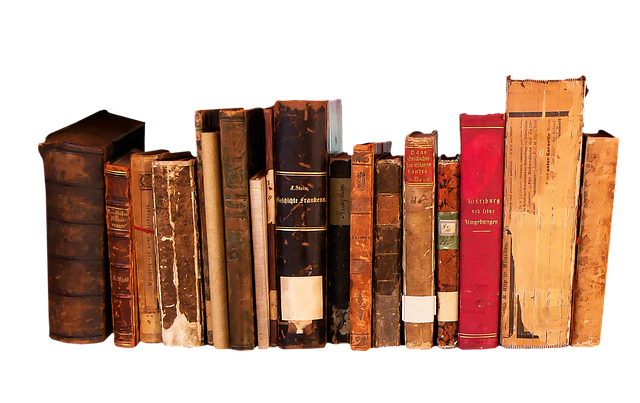 This morning, as I reached for my favorite pair of vintage jeans, a disturbingly familiar question raced through my mind: “What if they wear out? I can’t replace them.”

Along with that question (because I decided to listen carefully) was an almost imperceptible nanosecond  of panic. I became aware that I was so accustomed to this question with it’s panic chaser that I usually dismissed it and let it fall back into the ego stream of thoughts.

This time I started to probe a bit, and tested out thinking about various “favorite” items. Not only clothing, but household goods and FOOD, for example. I asked myself about each item. Then imagined that I no longer had the item, or had run out of it, or had no immediate way to replace it. I just kept answering each question with “so if that happens, what would that mean?” With each answer, I could feel subtle heart-racing and a gnawing in my gut.

What I uncovered is a pervasive (and common)  fear  that there might not be enough (of ANYTHING), and I would ultimately be left bereft, hopeless and abandoned, miserable and alone. Allowing myself to observe the genesis of this fear and panic, feel it, and draw it out by asking myself hard questions about it, leads to dissolving it.

Why change it, you ask. What’s the big deal about an obscure, irrational little fear? This may seem like a lot of drama over such a “simple” thing. But uncovering a pattern of thinking or knee-jerk beliefs is the first step to changing it.

A fear brings up a defensive reaction, quite often unconsciously. It’s the unconscious reactions that can lead to trouble. In this case, it could lead to a clutter or hoarding mentality, or a desire to overeat. The reactions depend on the person.

Pay attention to these little taps on your shoulder. A simple pair of jeans can lead to disarming a lifelong fear if you’re willing to question yourself.