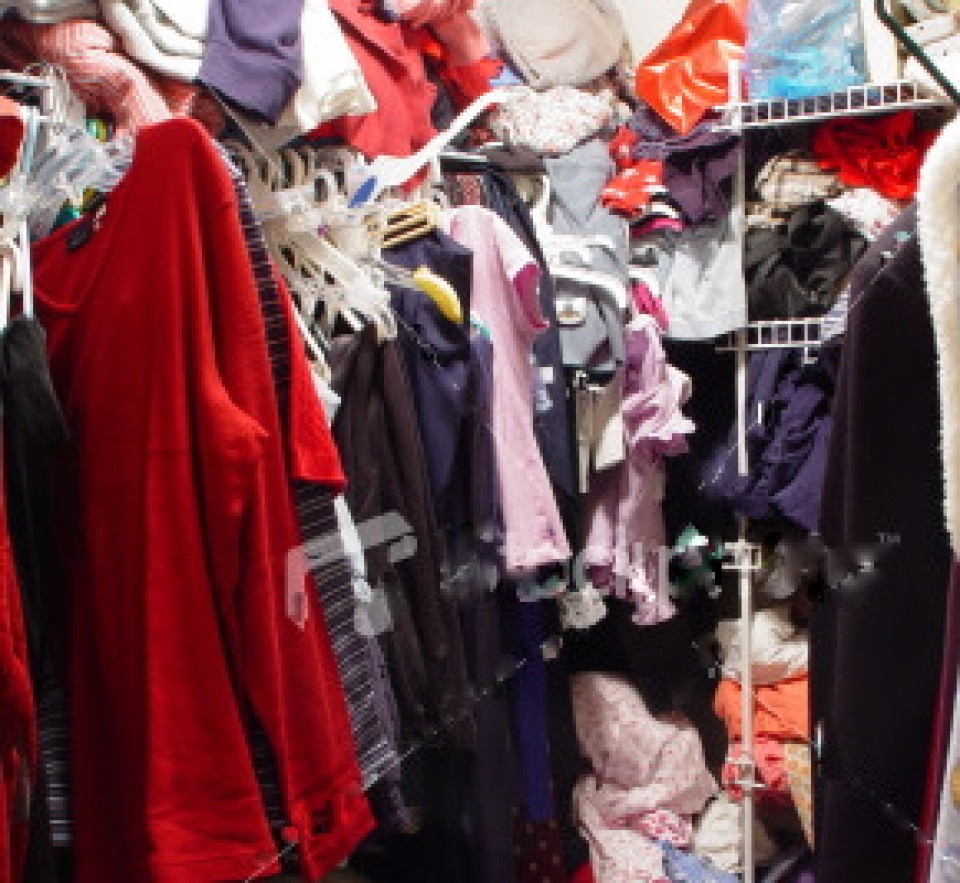 Most of us understand what “clutter” (the noun) is. Here’s the way I define it:
“Objects in a space that, as they accumulate, lose their labels as individual items, and become part of one mass. Another way to say that is they become unused objects stored in inappropriate places.”
For example, a stack of magazines is not clutter. (There may be too many of them, but that’s another issue.) A collection of antique paperweights on a table is not clutter. A stack of mail is not clutter.

So easy to get there. Gravity, time, and moon spots contribute to this strange phenomena. Poor you if you don’t have a compulsion gene in the area of neatness and tidiness. On the other hand, isn’t it easier to just have someone else do it?